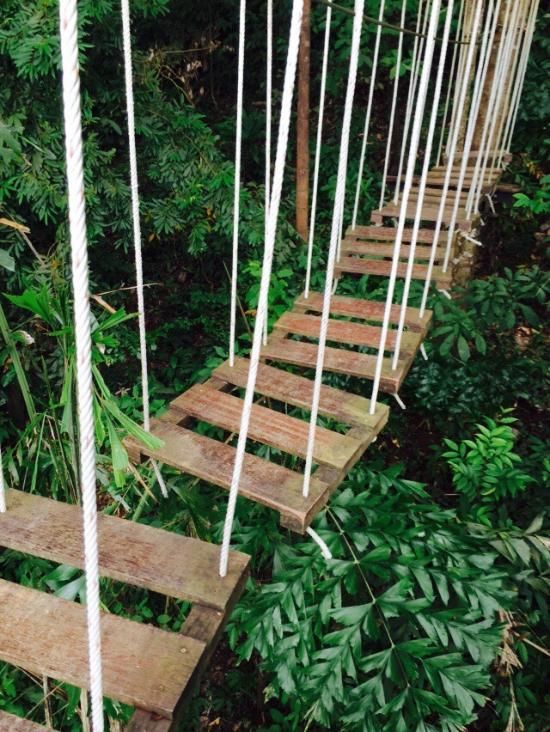 “His master said to him, ‘Well done, good and trustworthy slave…'”

Jesus’ parable of the master, the slaves, and the distribution of talents ends badly. “As for the worthless slave,” the master says, the slave who took the master’s money and buried it in the ground, “throw him into the outer darkness, where there will be weeping and gnashing of teeth.” With the master’s pronouncement, Jesus has our attention.

This story is one in a series of jolting stories about the end of time in Matthew’s gospel. Why does Jesus tell it?

In our search to understand, we start with the meaning of a talent. A talent in Jesus’ time was a great deal of money, roughly the amount of fifteen years labor at minimum wage. A talent was not a gift or an ability, it was money. That makes the good and trustworthy slaves savvy financial investors.

And the worthless slave? He didn’t even bother to get basic interest on the master’s money. What a huge waste of resources! Whatever drove the worthless slave to hide the money, whether it was primarily fear, laziness, or thoughtlessness, it was matched by a complete unwillingness to risk.

What are the risks that faith requires?

To take a great deal of money and double it requires a huge amount of risk, no less in Jesus’ day than in our own. The two slaves who did just this were richly rewarded by the master. The slave who took no risk at all was condemned.

The point is not that the good and trustworthy slaves used their talents (as in gifts and abilities) for God’s purposes during their lives and will be rewarded by God at the final judgment. No, the real point is that true faith requires significant risk. Disciples of Jesus recognize this and pattern their lives after the great risk-taker himself.

Spreading God’s love in Christ is no less risky than putting our lives on the line for the sake of love.

If we want to hear, “Well done, good and trustworthy servants,” Jesus’ teaching is clear. Those who risk nothing for God’s love will lose everything they have been given and then some. Those who risk everything will be rewarded with life and blessing.

So what do we want and what are we willing to risk?

One thought on “The Risks of Faith”